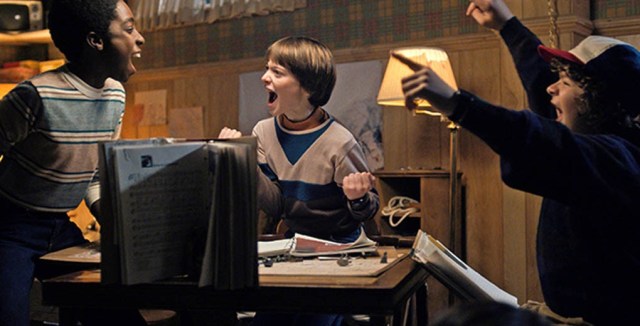 I had a friend who used to say that role playing games are like the best film or TV show you’ll never see. The worlds, characters and supporting case members we build together can feel every bit as real as a piece of published media, as deserving of fan art or TVTropes pages.

It used to be a case of making my own worlds and exposing people to it, but in the past decade its become more and more a case of sharing the world creation with the rest of the group. It invests the group in the game and can cause some fantastic stories even I couldn’t come up with. When I played Masks, the group came up with The Periodic Table of Evil and I threw my notes away. I didn’t need them anymore as we were going to be dealing with the Periodic Table of Evil from that point on.

On a similar note, any kind of ‘fan content’ from the group are amazing, whether it’s art, fiction or even just chatter about their characters beyond the game. You realise that at that point they’re invested. They’re as much of a fan of the characters and world as you, and that’s great.

This entry was posted in rpg and tagged rpg, rpgaday, rpgaday2018. Bookmark the permalink.