What gives a game ‘staying power’?

But ultimately I’m a fan of serialised fiction. I sleep on a bed specifically raised up to fit a dozen comic boxes underneath. I have shelves filled with television shows. I’m writing a serialised novel with Lightning (albeit slowly at the moment, but I’m getting there). 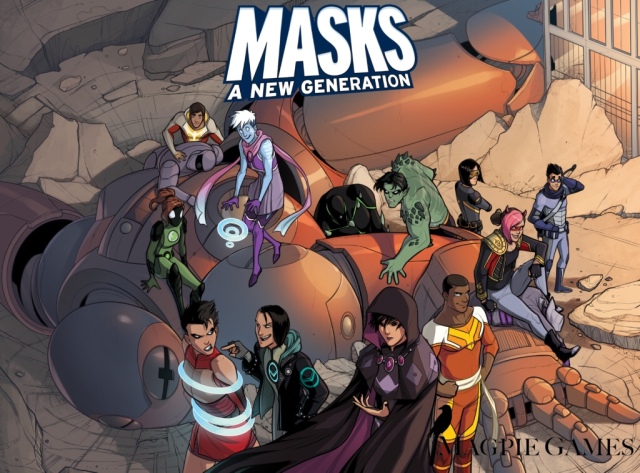 If a role-playing game creates a satisfying world, characters and supporting cast, then lets everyone get invested in the world they inhabit then that’s exactly what I want. My Dungeon World setting has gone through a couple of groups, a thousand years and four different series set in the same world. It’s still fresh whenever its revisited and has the players helping build a breathing setting. My group can’t wait for season two of Masks as they need to take down the Periodic Table of Evil, who are masquerading as superheroes. Then there are games like 7th Sea, which have a world so rich and full that I may never return to the same place twice and still have a vast amount of places to play in. You could run a season of a game in a single street and make it a swashbuckling masterpiece just as much as if you ran a season crossing the world.

Like Loading...
This entry was posted in rpg and tagged 7th sea, I’m genuinely finishing Lightning season one so get off my case voice in my head, Masks, rpg, rpgaday, rpgaday2018. Bookmark the permalink.