It was so tempting to pick yesterday’s choice of Sam Sanders all over again.

Instead I’ll go with someone else, an elf called Silver. He’s been recurring both in my group’s Dungeon World game but also my RPG metaverse over the last 16 years. Sam Sanders was a legend, but Silver is just a piece of trash plain and simple. 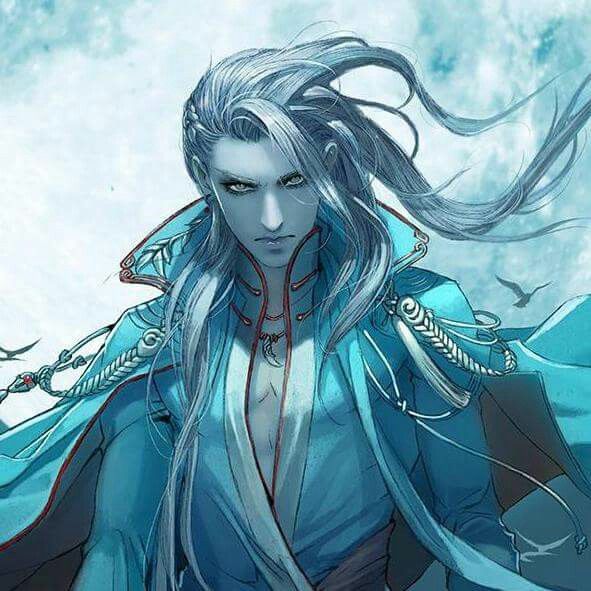 Silver started out as a bartender in my old ongoing D&D Third Edition game. It was the sequel to my old AD&D game and he was the son of an Elven bandit queen from that era. Silver couldn’t be bothered with the woods or magic, he preferred firearms and booze instead. He acted as a mission giver and informant. I grew tired of Third Edition and benched the campaign after a brief attempt to convert it to Eden Studios’ system.

Silver returned when I switched the campaign to the Warhammer Fantasy Roleplaying Game, which was far more successful. The group had several NPCs they could have around for different bonuses. Silver was helpful but deceptive and self-serving, so he didn’t travel with them all that much. He mainly took what valuables he could.

He didn’t end up appearing in the BSG-style reboot of that campaign. Instead, he’s shown up in Dungeon World, which is set in a different world, taking some concepts from that one and remixing them even further. This time the group met Silver in a swamp where he led them to a cursed town in return for his freedom. The next time they saw him, he was in another cursed town, but after trying to take advantage of the people there he was nearly sacrificed by them. In the finale, he led the group into a prison city he had the run of after selling people to the Leaf Guard who ran it.

He’s interested in his survival first, then money, then booze. He’s a complete weasel who pops up wherever trouble is, looking for a way to profit. He’s not evil per se, but he’s a total weasel and scumbag. The group haven’t harmed him yet and don’t seem inclined to, but they’ll send him on his way if they find him doing anything dodgy.

Here is an NPC stat block for Silver for Dungeon World, thanks to my friend Graham for making the template.

Like Loading...
This entry was posted in rpg and tagged dungeon world, rpg, rpgaday, rpgaday2018, wfrp. Bookmark the permalink.