How can we get more people playing?

This is always one of the big questions. I feel a lot of the time with games podcasts, videos and reviews, we’re mainly preaching to the choir. There are some great communities on places like G+, but at the same time it’s still mostly people already in the hobby.

New formats like streaming channels on Twitch & YouTube have helped people enjoy role-playing games even if they don’t actually pick up the dice. Wizards of the Coast have previously reported that over half the new players for D&D 5th Edition came to the hobby because of watching online games. I love that. Personally I listen to a bunch of actual play podcasts, I don’t really get Twitch yet, but when I do it’ll be through RPGs. 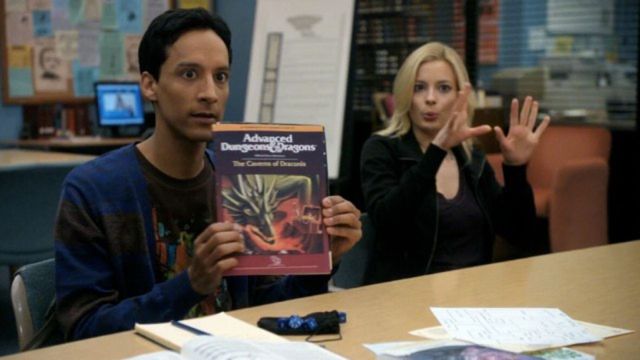 Free RPG Day has helped, as it’s brought curious people from board games into role-playing games. I’ve had first-time roleplayers in most Free RPG Day games which I’ve run so far. Maybe more days like that would help.

Compared to my previous entries this hasn’t been a big one. I’m hoping others have better answers.