What music enhances your game?

I don’t use music in my RPGs anymore, which is one of the issues with running in somewhere like Dice Saloon. I’ve been tempted to reinstall DMDJ on my iPad in order to have atmospheric sounds, but that iPad is also where my game books live and I don’t know how well the sound will carry. 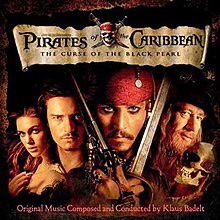 At home, I tended to use long soundtrack YouTube videos, much like I do for board games. I try and pick something thematic. The last game to be run at the house, 7th Sea, had a Pirates of the Caribbean soundtrack playing. Sometimes a player might find an epic music video which was fine for dramatic scenes, but Two Steps from Hell isn’t great for quieter scenes.

There was a short time in the start of the Gen III In-Fighters where the GM at the time, Andy, would play a single track of music to act like an opening theme tune for a session. It was a good way of signalling that it was time to play rather than chat about out of game things. He used Frank Ferdinand’s Fade Together for a GURPS game based on the 20000AD ‘Leviathan’ comic. While I wasn’t a fan of the GURPS itself, I enjoyed the story. That song and Leviathan are now inexorably tied together in my mind. 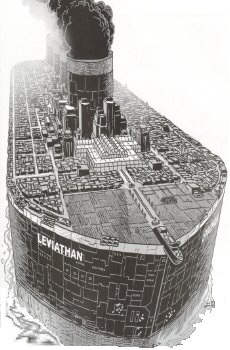 I followed suit in Hunter: The Reckoning where my Black Falls campaign had Tom Waits’ ‘Little Drop of Poison’ as the theme, as it felt fitting for the kind of small town horror and paranoia I wanted to foster. And I always like a bit of Tom Waits…

Like Loading...
This entry was posted in rpg and tagged Franz Ferdinand, GURPS of all things, hunter the reckoning, leviathan, rpg, rpgaday, rpgaday2018, Tom Waits. Bookmark the permalink.